Before the Fall 2011, it was a muddy or dusty place depending on the weather. During the dry months, boys would play football or girls would play netball without much regard to the younger students innocently passing to the dormitories.  During the rainy months, the ground would become slippery mud, mosquitoes would reproduce exponentially, and frogs croaked throughout the night in the new moist home.

Today, this area is called Gloria’s Garden, which was respectfully and lovingly named after CTT’s Gloria Feinstein.  (Pretty cool to have a Garden space named after you…how many people can say they have that honor?)  Grass is abundant, flowers are in constant bloom, and even Gloria’s own avocado tree is steadily growing in one of the corners.  There is a footpath down in the center, so children can still move from one side of Gloria’s Garden to the other without moving through the grass.   There is a respect for the grassy area, as the beauty that Gloria’s Garden is a welcomed improvement to the orphans’ environment.  On weekends Gloria’s Garden can be found covered with clothes drying in the warm breeze, but games are played within the compounds by the classrooms.

Gloria’s Garden has indeed transformed the atmosphere at SMKOM with its beauty and contributed to the improved health of the orphans at SMKOM.  Goodbye mosquitoes!! 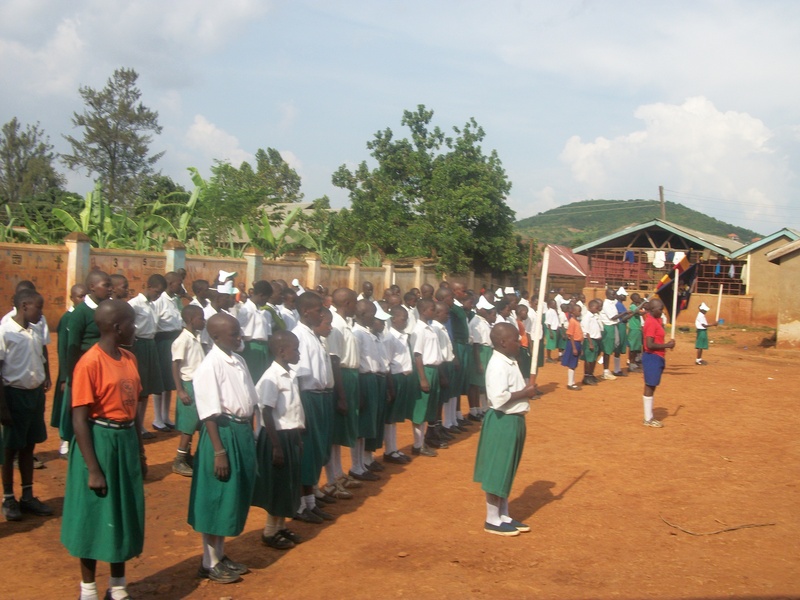 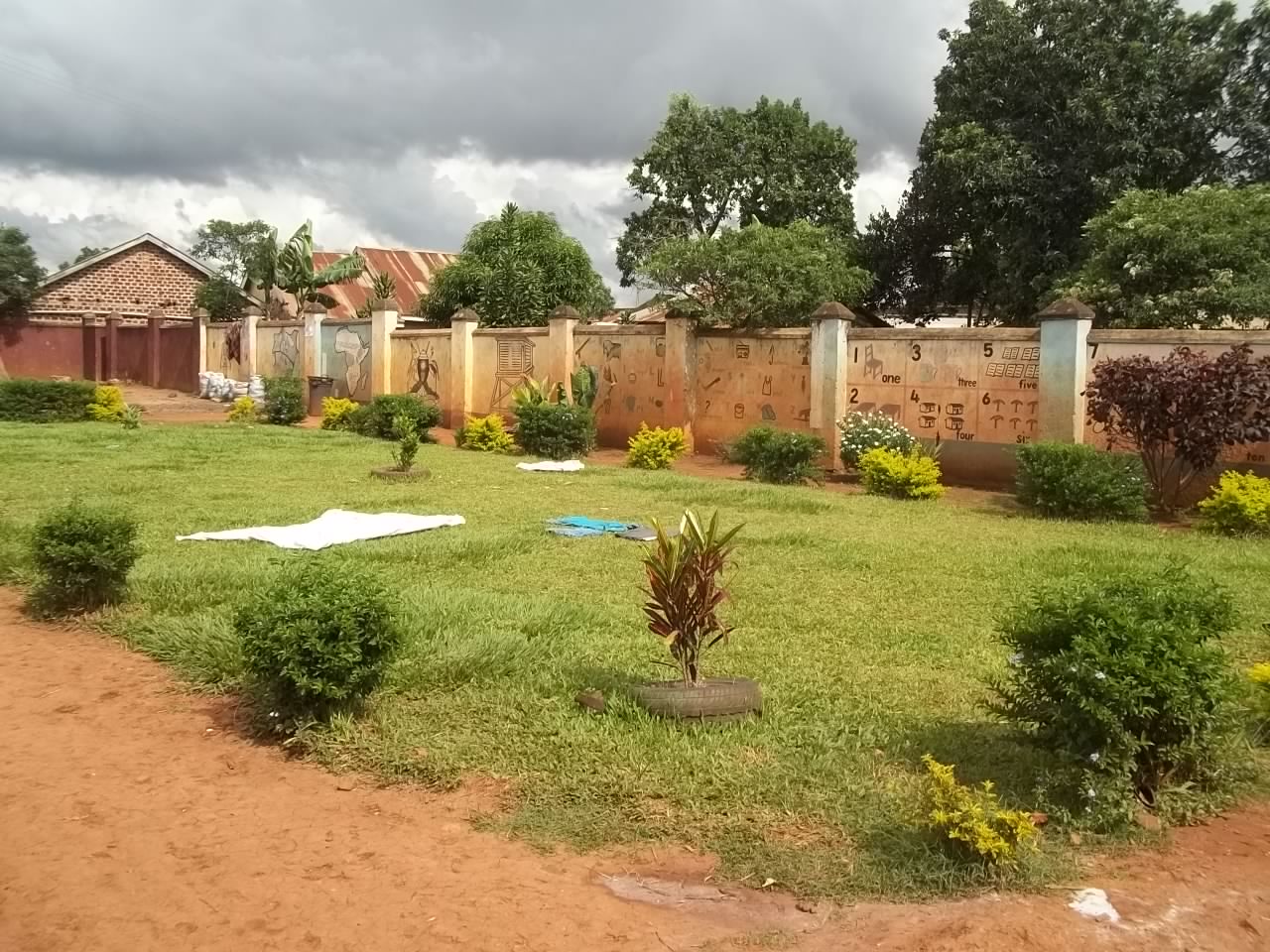 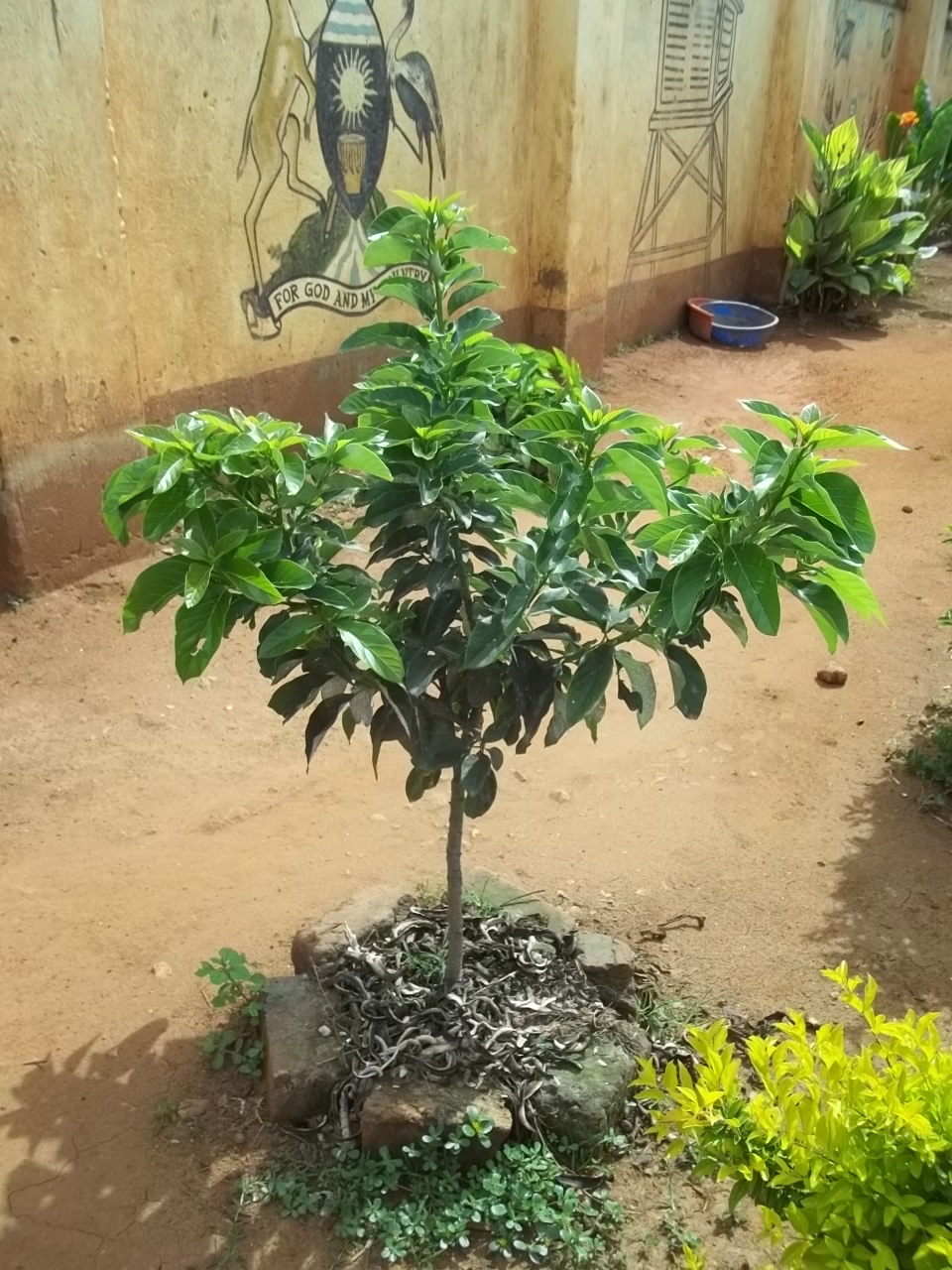 Gloria's Avodaco tree... soon she will be able to enjoy it when visiting Uganda!