Because it is no surprise how crazy-in-love I am with this kid... I am piggy-backing on Gloria's blog: 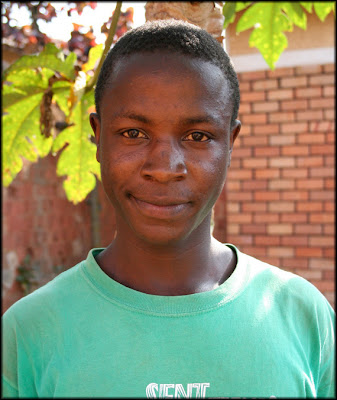 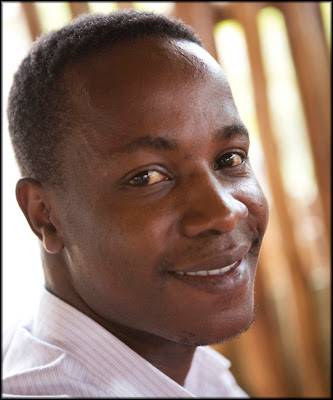 Ssemanda Henry has completed his vocational studies obtaining a Certificate in Electricity from Nakawa Vocational Institute in November 2012. Henry is a full orphan who has been a member of SMKOM’s community since Primary 2. Henry was one of the first students sponsored by CTT in 2007 during his Senior 2 year in Secondary school. Henry already had an interest in electrical work. Through his sponsorship, CTT was able to provide Henry with an academic opportunity to expand his knowledge base and skill set within the electrical field, thus preparing Henry for Uganda’s competitive job market. Within only 3 months of his vocational completion, Henry now has his first job with RES (Rio Engineering Services) installing electrical services to homes and businesses. In his future, Henry wants to own his own electrical company and specialty shop for electrical supplies. Henry shared that CTT sponsorship meant security in his studies. “When I went to school, I did not have to worry about my school fees being paid. Here in Uganda that is a big problem. I never had to worry about not completing my studies.” CTT sponsorship also offered opportunity and a more secure future for Henry. “Because of CTT I have achieved skills. I now have a job. Thank you for what you have done for me. You have changed my life.”

For Gloria's complete blog about Henry, visit her at http://gloriainafrica.blogspot.com/